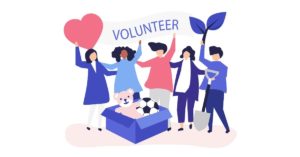 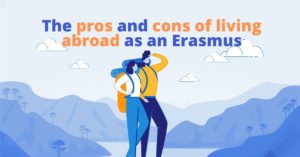 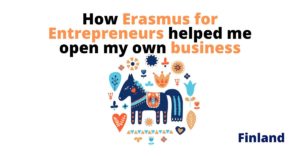 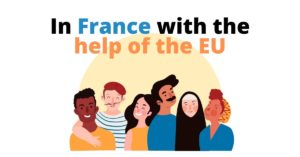 In France with the help of the EU 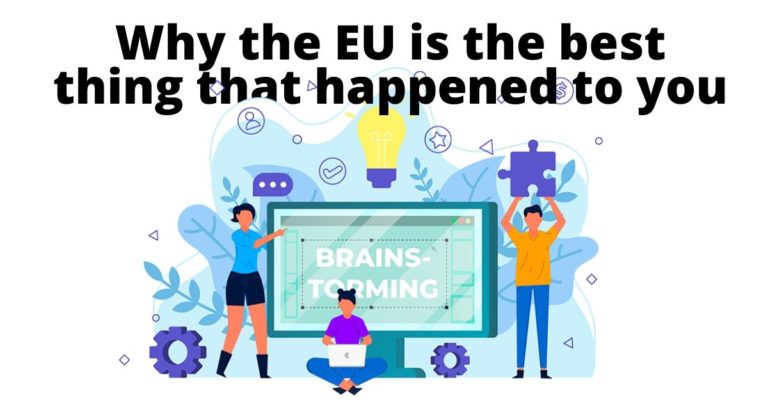 Why the EU is the best thing that happened to you

European Union has been in the eyes of everybody since it began in 1993. Somehow countries that had different beliefs, complete different nationalities and economies came together to become stronger. Since then states that have been members in it outgrew the ones that didn’t.

European Union is proof that unity brings prosperity! Even though most countries benefited from the union, we see people nowadays that are against the Union, even politicians (think about Brexit). But why?

We will analyze in this article the good and the bad and we will tell you why we believe that EU is the best thing that happened to you (even though you don’t live in the European Union).

Let’s start with the bad

Why is Europe bad? We know that the Union helped boost the economies of every country that participated in it through the European Funds and free trade. The problem though with it came around how much money countries contributed to the Union.

The UK Brexit started when some politicians from the British parliament saw that Britain is contributing the most to the European Union with a NET contribution paid, while some (poorer) countries received the money (NET funding received).

When it comes to it, would you as a person pay a lot of taxes and have a big burden on your shoulder (while making sure you comply with the EU regulation) or you choose to have fewer taxes, live freely and let other countries find solutions to their money problems (like you did in the past)?

The solutions seemed simple for British people so they voted to exit the European Union!

*Disclaimer, this was not the only reason for the exit but it was one that started the whole thing. We are not the ones to judge if nationalism is good or bad, we just want to explain what happened.

Some say that EU has over regulatory mechanisms that limit growth and don’t let countries prosper. That couldn’t be further from the truth but some people still have strong opinions about it. Most people benefited from free trade, visa-free travel or the EU aids, but we’ll talk about it later.

The truth is that EU is a very big “machine” that is hard and slow to steer but because of it, countries and you directly probably benefited.

What the European Union did right for you?

For start one thing: it stopped war.

If we look into the history of EU we know that even though it officially happened in 1993, it actually began after the World War II when six countries formed the European Coal and Steel Community to recover after the losses of war.

Because of it, member states were incentivized to avoid war due to economic benefits, which brings us to the second point:

It made your country richer

We won’t get too much into economics but because of the treaties made by the countries withing the European Union it is much easier to export and import goods. For example you can buy oranges in your country at a low price, eventough the climate in your country cannot allow for orange trees to grow.
You simply get it from Greece or Italy. Without treaties each exporter of oranges would have to pay import taxes in your country that were very expensive and you would buy less oranges with the same money.

We won’t get at all into details, but because of it you travel without being checked at the border of each country. Traveling to Schengen member countries is like travelling from one city to another.

Have you tried going outside EU for once? If you want to travel from EU to US you need to get a visa (which is a very time-consuming process). You need to be checked in different ways and you need to prove that you will be a ‘legit’ traveler.

Think of doing the same thing to see the Eiffel-Tower or the Colosseum… With EU it’s so much easier to travel. All you need is your ID, considering you are an EU citizen.

Imagine that you travel, learn new skills aaaand… get paid for it! EU has some special programs that we wrote about here in which you can get paid to do just that: to travel and learn. Go visit the article we wrote if you want to find more about it.

With EU it doesn’t matter what gender, nationality or age you have, you can succeed. You can work in different countries, you are protected against discrimination and you get benefits (actually) if you are a minority, with the help of the European laws.

A lot of infrastructure projects developed with the help of the European Union. Thousands of kilometers of highway and buildings, tens of thousands of events that helped the EU community were developed, all with money and the help from the EU.

You see why we think EU is the best thing that happened to you? Because of it your life is much better and you don’t even realize it. If you think this is the case for you, share this article with one of your friends. Many of them don’t actually know these benefits.

Have something to add? Write us proposals about other benefits on our Facebook page or on email: hello@ibelievein.eu

What are the benefits of being in EU?

There are a lot of benefits that member countries of European Union have! They range from economical, social to political and cultural. Citizens of EU can travel only with their ID’s in the member states and many more.

Why is UK leaving the EU?

There are a lot of reasons for which this happened, though it all started when some UK politicians raised concerns that they were contributing too much to the European budget and not getting anything in return.

Can students get European funds?

Yes, there are multiple types of European funds offered to students. The most common is Erasmus+ with which people can go and study in other countries with an exchange programme.

It is said that volunteering can reduce stress and can help your body release endorphins, which is the happiness hormone. You may wander : how

Take a sip of tea or coffee and let me explain what moving abroad with an Erasmus scholarship really is. First of all, allow me

Opening a business and being independent was one of the biggest dreams of my life! I was always passionate about entrepreneurship so I started studying

Any cookies that may not be particularly necessary for the website to function and is used specifically to collect user personal data via analytics, ads, other embedded contents are termed as non-necessary cookies. It is mandatory to procure user consent prior to running these cookies on your website. At the moment we only use Google Analytics to track the number of website visits. You can find more in our Privacy Policy..