It is said that volunteering can reduce stress and can help your body release endorphins, which is the happiness hormone. You may wander : how in the world can volunteering make me more cheerful? Well, let me tell you some of the reasons your face will look more like a waterfall of smiles. Let’s dive […] 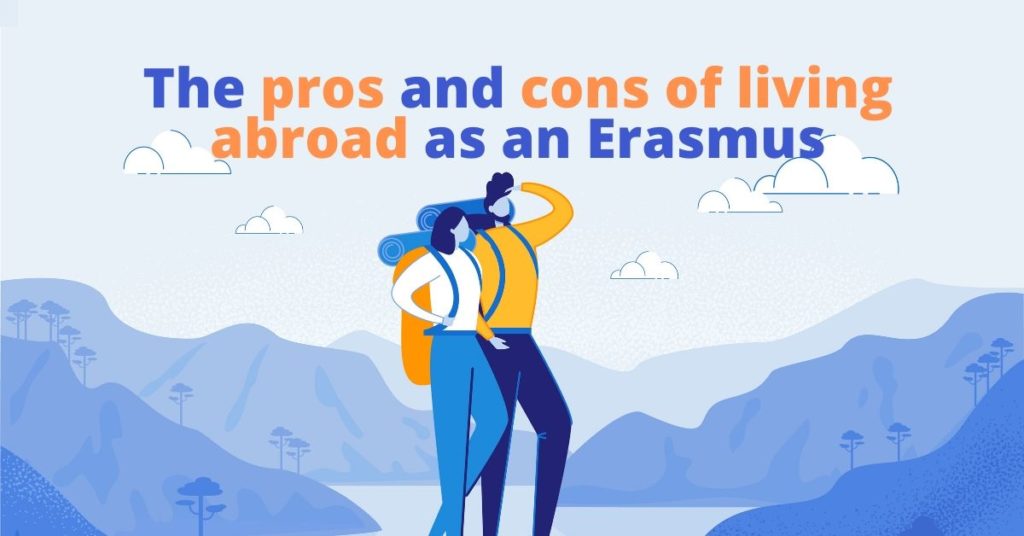 Take a sip of tea or coffee and let me explain what moving abroad with an Erasmus scholarship really is. First of all, allow me to introduce you to the Erasmus world by telling you what is it and how it works. Bassically, Erasmus program is a project for students in Europe who want to […] 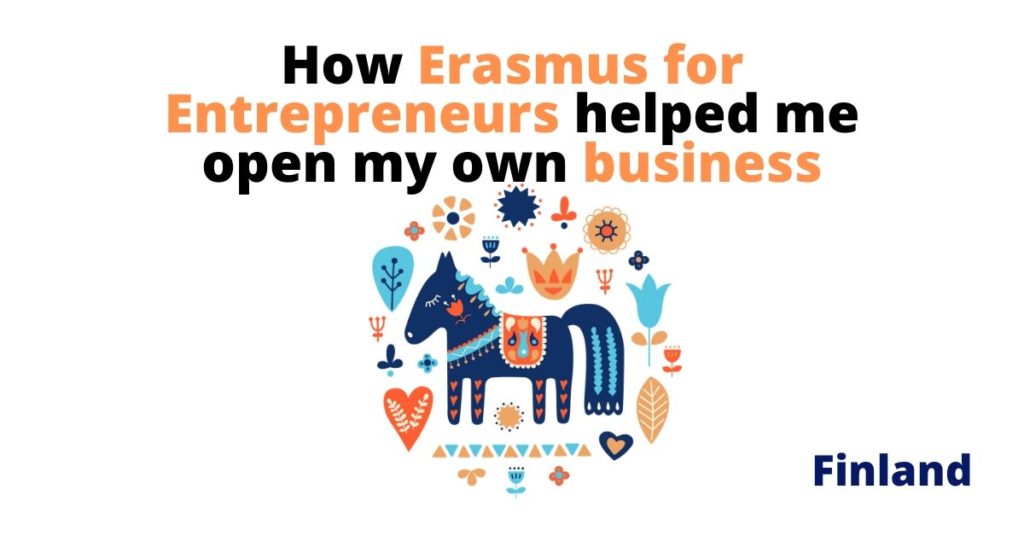 Opening a business and being independent was one of the biggest dreams of my life! I was always passionate about entrepreneurship so I started studying Business Administration (this is where everything started). I was so passionate about the domain that I aced the results during my whole bachelor’s studies. In the final year, we had […]

Why the EU is the best thing that happened to you 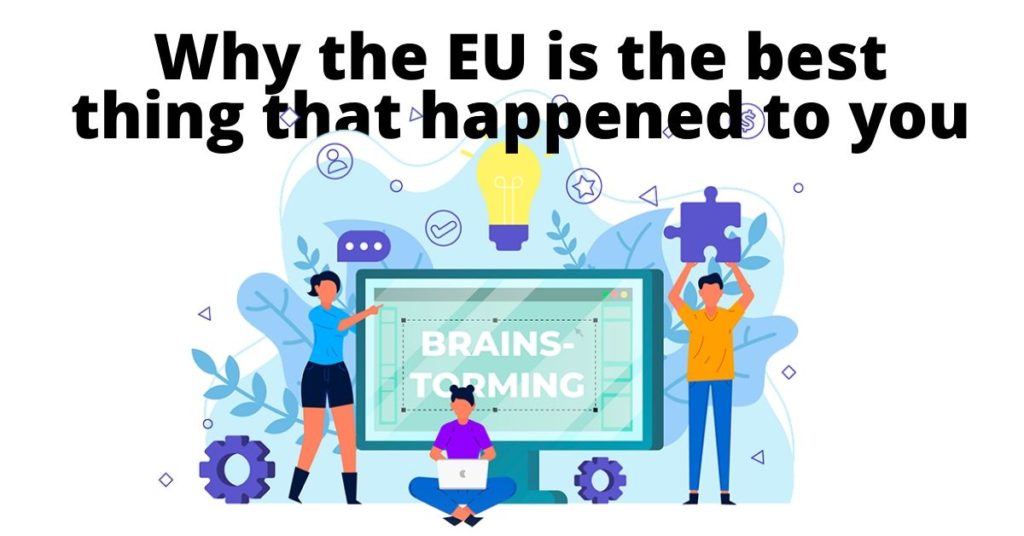 European Union has been in the eyes of everybody since it began in 1993. Somehow countries that had different beliefs, complete different nationalities and economies came together to become stronger. Since then states that have been members in it outgrew the ones that didn’t. European Union is proof that unity brings prosperity! Even though most […]

How EU helped me boost my career

My name is Corneliu and I am currently working as a trainee in the European Parliament. Although I am only 23 years old, my journey with the European Union started a long time ago, in 2013, when I was volunteering for World Vision Foundation and I participated in a conference organised by the European Commission. […] 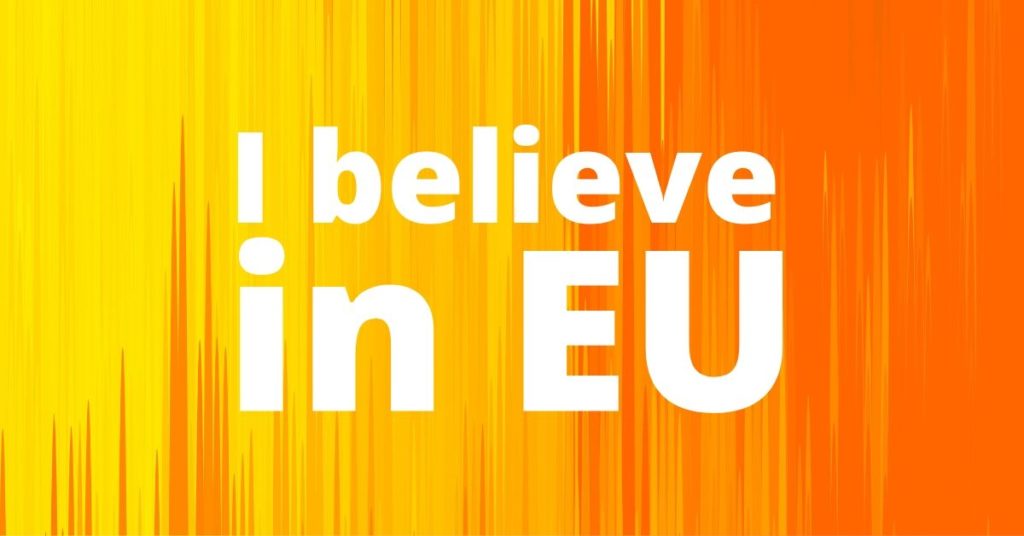 Such a powerful statement… I can’t help but remember the new year’s eve between 2006 and 2007. You may be wondering why. Well, it was the year my country (Romania) officially joined the EU. I was only 9 years old. How could a child feel those emotions of such a thing? How could she understand […]

Any cookies that may not be particularly necessary for the website to function and is used specifically to collect user personal data via analytics, ads, other embedded contents are termed as non-necessary cookies. It is mandatory to procure user consent prior to running these cookies on your website. At the moment we only use Google Analytics to track the number of website visits. You can find more in our Privacy Policy..